In New York, a child custody dispute is underway, involving a father and his refusal to allow his child to consume fast food. According to a news article, a 4 year old boy and his parents are involved in a custody battle. The interesting aspect of this case is that it involves a father not permitting his son to have dinner at McDonalds. According to the father he was labeled as being unable to properly and adequately take care of his child, due to his refusal to allow his son to eat at McDonalds.

This case is concerning to some because it is a controversial case. On the one hand, the father did not want his child consuming unhealthy food, therefore, did not permit the child to eat at McDonalds. The child was offered alternative food options but the four year old chose not to have dinner.

The mother of the child decided to get involved and instituted a legal matter concerning whether the father should be permitted his regularly scheduled visitation, due to the child going without eating dinner during the fathers visit. Furthermore, in a controversial child custody case like this one, it is critical to identify whether either of the parties are using the child as leverage to benefit their case. 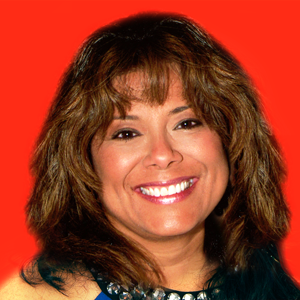 If you would like additional information regarding family law and in particular, child custody, please contact your local family law attorneys. Please call Yanez & Associates for your free initial consultation. We look forward to speaking with you regarding your family law matter.

• What are the residency requirements for divorce in California?

• Recommended ways to get custody of children

• Finding a family law firm and how can they help me?

• Contempt of court action for not paying your child support orders

• How can Parental Rights be terminated in California?

• Who Can File for a Domestic Violence Restraining Order?

Truly remarkable Lawyer....Where do I even begin.... ... assigned to my children as minors counsel in our highly conflicted case. Her professionalism, honesty, & unbiased opinion ... My children felt safe, protected, & happy whenever they spoke with her too, which was most important to me as a Father. Joe